Service is a Great Stress Reliever & Part of Your Purpose

I had been feeling super down for a few days. I hadn’t cried that much in 24 hours than I have in the past many, many years. The last time I felt that way was when I miscarried twins 15 or so years ago. It was highly unusual for me. I think all the stuff that I had just been dealing with finally caught up to me.

I found myself at the gas station. Someone next to me tried their debit card several times and kept getting a declined message. He got on the phone to figure out why his card wasn’t working.

I had the thought that this was my chance. But I admit it, I had an argument going on within my mind for a minute. The protector side of my brain was telling me, “You need the money more than he does. Your husband isn’t working right now. You have all those medical bills. Are you crazy?”

The creator part of me was saying, “I want to create a little bit of happiness today in someone else’s life and it will create a little more happiness in mine. And just trust. Everything is going to be all right.”
I quietly told the clerk that was helping me to put his purchase on mine and then asked the clerk to tell him after I left that it was taken care of. I instantly felt better.

A week later another opportunity presented itself…

A family of five was standing outside the grocery store with a sign saying they had lost their jobs. I recognized the stress that was on their face. it was real. I was the same stress I saw on my face that morning when I looked in the mirror. Some kind benefactors had recently given us some grocery store gift cards and it was such a welcome blessing in our lives. I just had to pass it on. I returned to the grocery store and bought a gift card. It was not a large amount, but enough for one meal, and then quietly handed it to them as they left. There was such a look of gratitude on their faces.

I walked to my car crying tears of happiness.

I felt much better.

I took the focus off of my problems and looked for solutions to someone else’s problems.

Try it. Try improving someone else’s life. Especially when you are feeling down. After all, I believe that is a big part of our purpose here on earth. To serve others.
It doesn’t have to cost any money. It could be as simple as a smile, a warm greeting, a letter.

Look for the opportunity to serve and then act upon it. 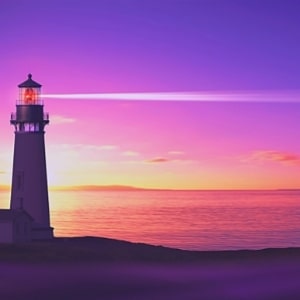 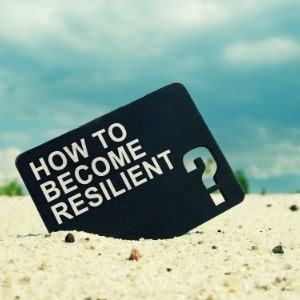 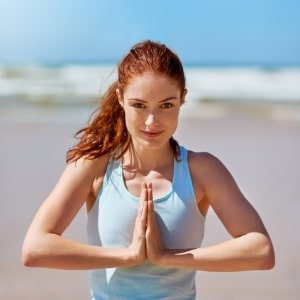 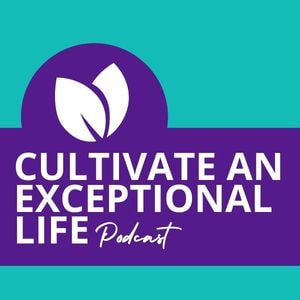 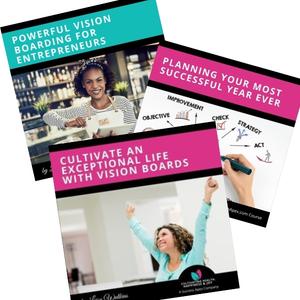 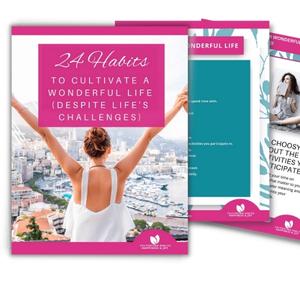